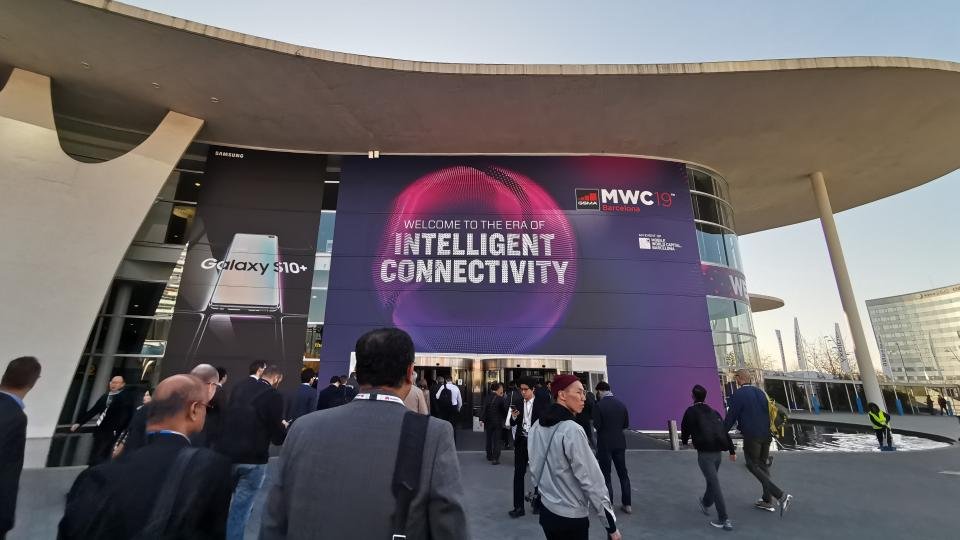 The products that impressed us most at MWC 2019

Annual tech expo MWC 2019 is nearing its end. This year’s outing will be remembered for two things: foldable screens and the advance of 5G. The former was typified by Chinese firm Huawei, which stole the show with its own take on a folding handset – hot on the heels of Samsung’s recent Galaxy Fold. The latter was attached to pretty much every piece of technology not tied down in the Fira de Barcelona – and several that were.

Below are the products we thought worthy of our Expert Reviews Best of MWC 2019 awards, from five-camera phones to wrap-around handsets. Congratulations to all the winners. 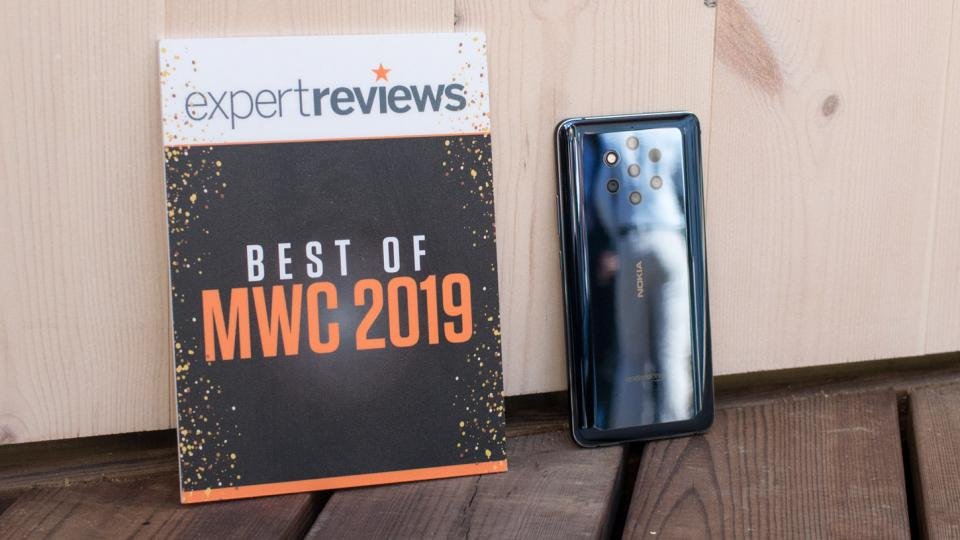 It might look like a set of spider-eyes, but the rear of the Nokia 9 PureView was one of the most intriguing things to come out of this year’s MWC. The five-camera setup is designed to capture images on par with proper DSLR or mirrorless cameras.

“This is seriously clever stuff and, in my view, where the smartphone photography game is heading,” writes Jonathan Bray in his hands-on review. 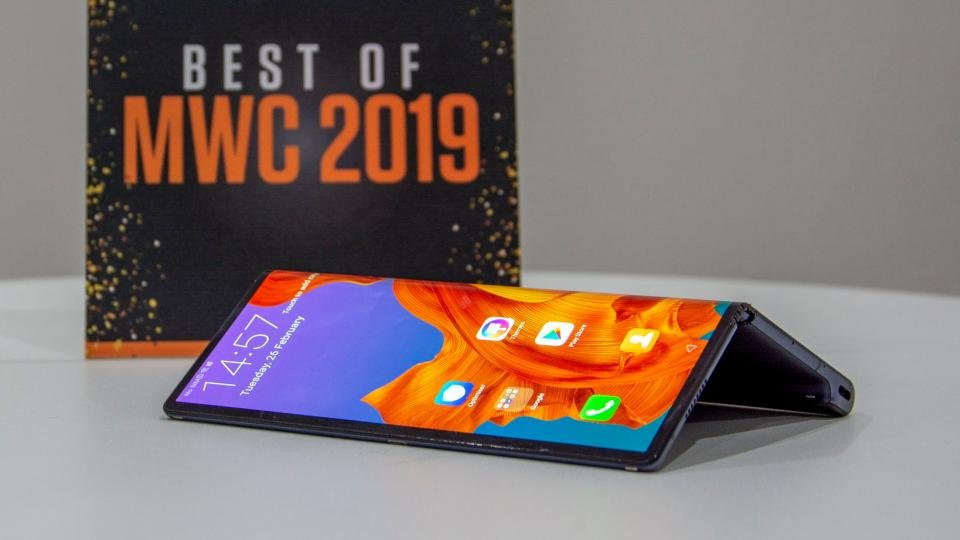 Huawei’s foldable Mate X smartphone was the talk of MWC, stealing more than a few claps of thunder from Samsung’s recent Galaxy Fold reveal. At €2,299 (UK price TBC, but that converts directly to £1,973), the Huawei Mate X isn’t cheap, but it is genuinely innovative.

“Along with an impressive 8in display when unfolded, the device is billed by its makers as the fastest folding 5G phone in the world,” writes Edward Munn. “Indeed, Huawei claims it can achieve theoretical download speeds of up to 4.6Gbps – fast enough to download a 1GB movie in just three seconds.” 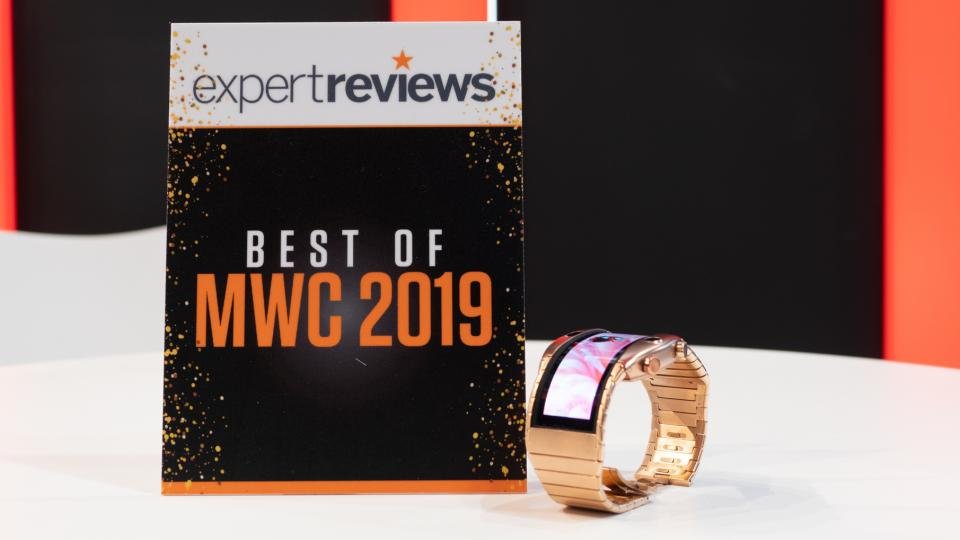 While smartphones were the main talking points of MWC, Nubia snuck in one of the more interesting offerings with its Alpha wearable. The smartphone-cum-smartwatch has a display that wraps around the wrist, and comes with Bluetooth, Wi-Fi and eSIM connectivity.

“That wrap-around screen really is something different,” writes Jonathan Bray in his hands-on review. “In an industry where innovation in wearables seems to be stagnating, that’s good to see. Nubia has been bold and gone out on a limb.” 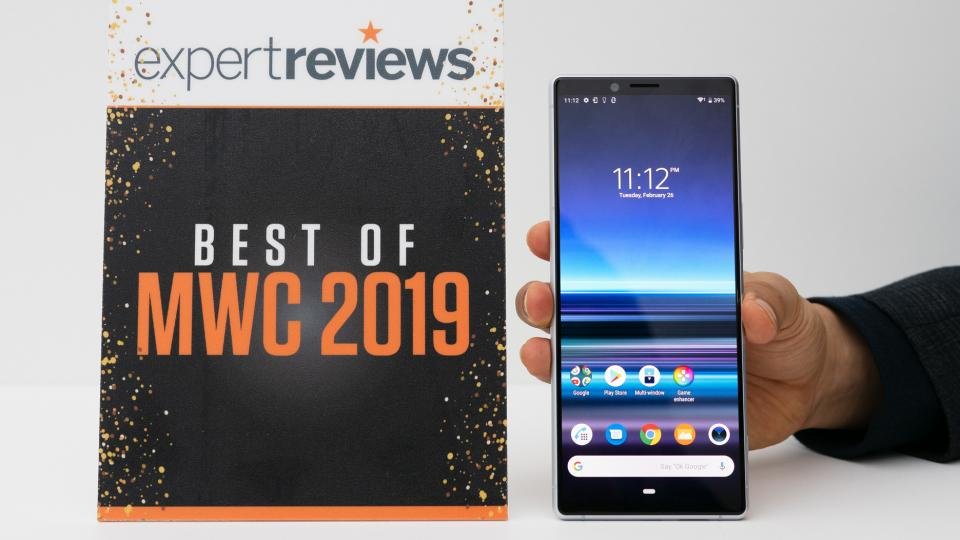 Sony’s long and tall Xperia 1 is the first flagship phone with a 21:9 screen, optimised for watching movies in their intended aspect ratio. Although it isn’t quite as pocketable as other phones, the skinny design is a curious new direction for Sony to take.

“While it’s still early days, I think there’s enough innovative tech on offer here for the Xperia 1 to stand out from the (ever-increasing) flagship crowd,” writes Nathan Spendelow in his hands-on review. 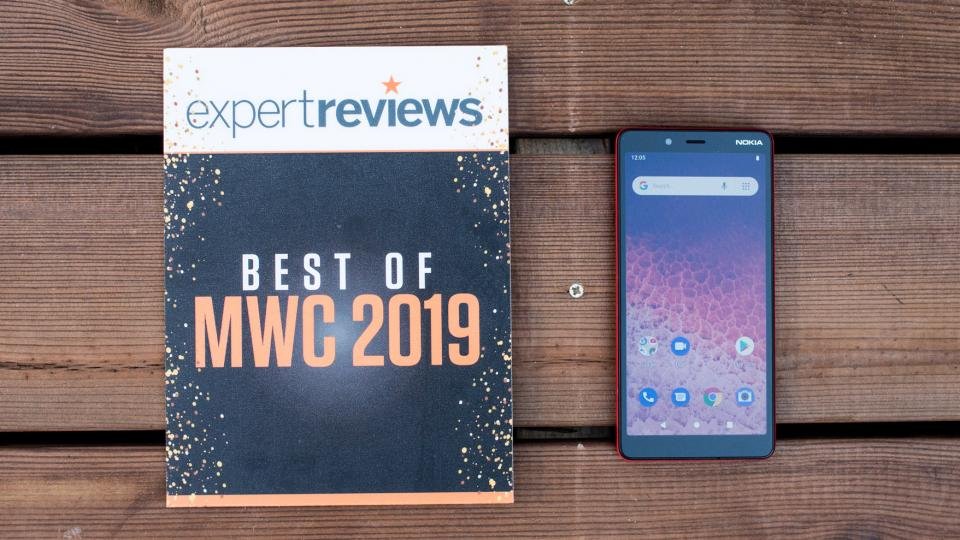 While its five-camera cousin is more attention grabbing, the Nokia 1 Plus is a winner in terms of sheer value for money. Costing less than £100 and boasting a solid set of features, this is an impressive budget smartphone.

“It might not be as flashy as its flagship counterparts, and it likely won’t be drawing the same admiring glances on the morning commute, but the Nokia 1 Plus should do things rather well when it launches in March,” writes Nathan Spendelow in his hands-on review. 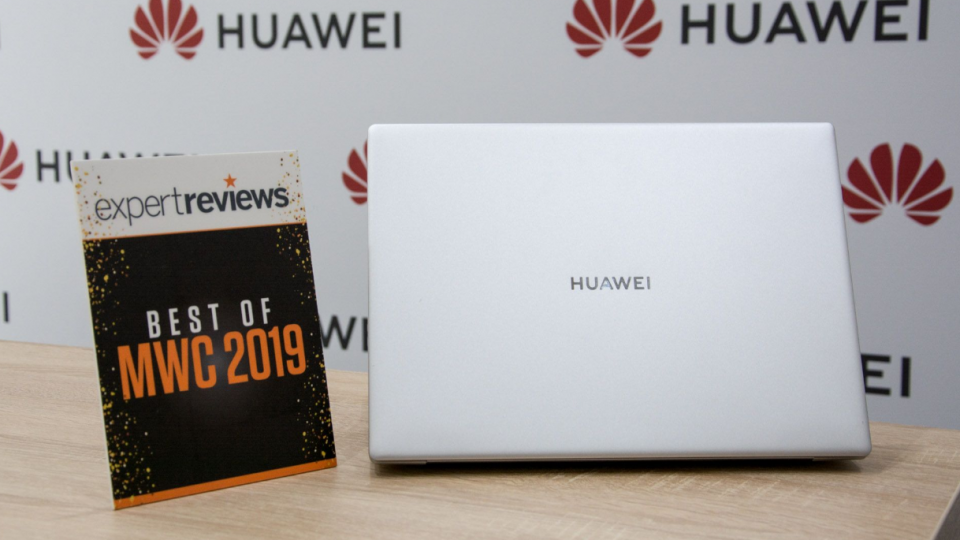 Huawei’s new notebook is a stunning machine with portability and performance at the very heart of its design. Launched alongside the MateBook 13, we were impressed with this laptop’s combination of lightweight design and range of features.

“Each model has the potential to steal the new MateBook X Pro’s limelight when you consider they have very similar internals but start at lower prices,” writes Edward Munn in his hands-on review. 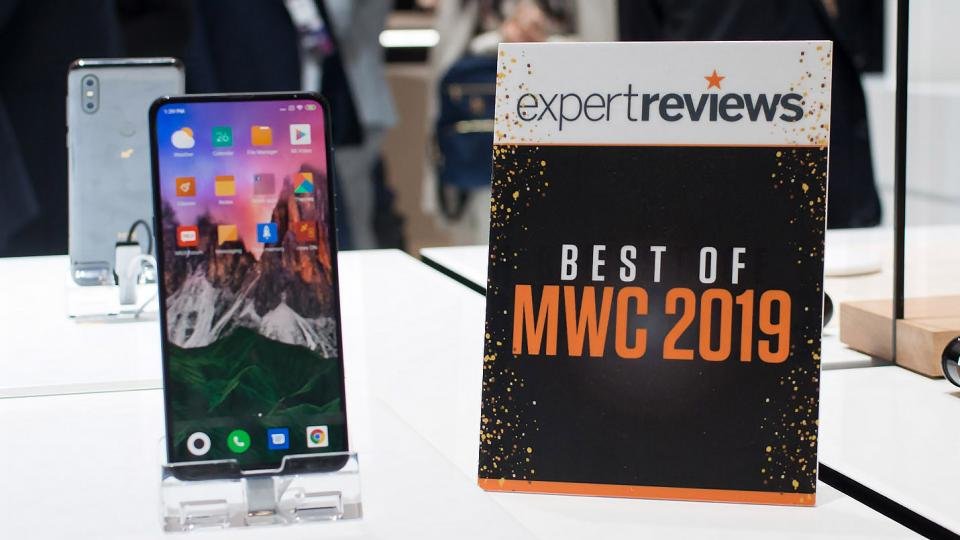 5G compatibility was a trend of this year’s MWC, but it was the Xiaomi Mi Mix 3 5G that presented the most affordable vision of next-generation connectivity. At only €599 (UK price TBC, but that converts directly to £514), Xiaomi’s handset is the cheapest 5G phone we’ve seen announced so far by a considerable margin.

“Frankly, Xiaomi’s sensible pricing is a breath of fresh air and we can’t wait to get our hands on it when it hits the shops in May,” writes Tom Bruce in his hands-on review.